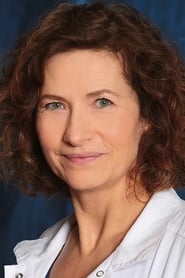 Marie Bunel (born 1961) is a French film and stage actress. Bunel was born on 27 May 1961 in Saint-Maur-des-Fossés, Val-de-Marne, France. She attended the Lee Strasberg Theatre and Film Institute in West Hollywood, California and took classes from Blanche Salant at the American Center of Paris. She is married to actor Vincent Winterhalter, whose late father was actor Vania Vilers (1938-2009).... Read more