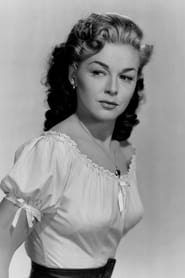 Born in Chatham, New York, she was working as a telephone switchboard operator in White Plains, New York when her good looks brought about the opportunity to pursue a career in modeling. Signed by the prestigious John Robert Powers Agency in New York City, the publicity she earned modeling brought an offer... Read more