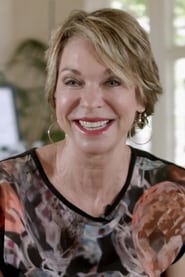 Margaret Markov (born 1951 in California) is an American film and television actress. She had a supporting role in the romantic drama The Sterile Cuckoo (1969) with Liza Minnelli and co-starred in There is No 13 (1974), as well as appearing in other films.

She was in the 1969 outlaw biker film Run, Angel, Run directed by Jack Starrett and the 1972 women in prison film The Hot Box co-written... Read more