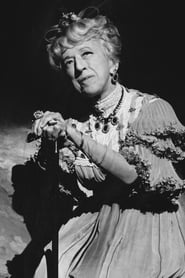 Margaret Hamilton (December 9, 1902 – May 16, 1985) was an American film actress known for her portrayal of the Wicked Witch of the West in the 1939 film The Wizard of Oz. A former schoolteacher, she worked as a character actor in films for seven years before she was offered the role that defined her public image. In later years, Hamilton made frequent cameo appearances on television sitcoms... Read more