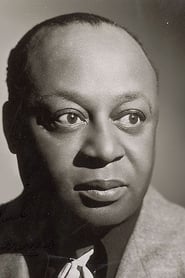 Although his brand of humor has been reviled for decades, Negro character actor Mantan Moreland parlayed his cocky but jittery character into a recognizable presence in the late 1930s and early 1940s, appearing in a long string of comedy thrillers . . . and was considered quite funny at the time!

Born just after the turn of the century in Louisiana, Mantan began running away from home at age... Read more