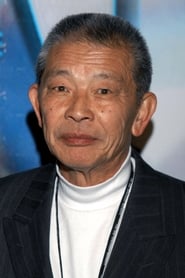 Mako was born in Kobe, Japan, the son of noted children's book author and illustrator Taro Yashima. His parents moved to the United States when he was a small child. He joined them there after World War II, in 1949, joining the military in the 1950s. He became a naturalized American citizen in 1956. When Mako first joined his parents in the USA, he studied architecture. During his military... Read more