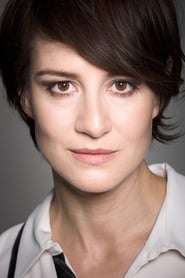 She was born in Kraków, the daughter of Polish musician Jacek Ostaszewski. She started her acting training in her native Kraków and later graduated from PWST, in 1996. She has since acted mostly on Teatr Rozmaitości in Warsaw, working with well-known Polish directors such as Krystian Lupa, Krzysztof Warlikowski and... Read more