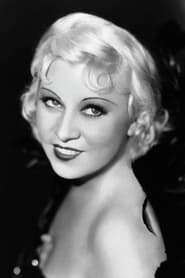 Mae West (born Mary Jane West; August 17, 1893 – November 22, 1980) was an American actress, playwright, screenwriter and sex symbol whose entertainment career spanned seven decades. Known for her bawdy double entendres, West made a name for herself in vaudeville and on the stage in New York before moving to Hollywood to become a comedienne, actress and writer in the motion picture... Read more