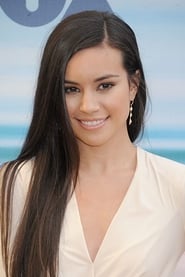 Actress who first became known for bringing to life Chloe Solano in the 2014 miniseries Gracepoint. She then joined the cast of 2015's Curve and 2016's Jack Reacher: Never Go Back. ... She has had guest roles on numerous popular shows including Good Luck Charlie and Kickin' It.