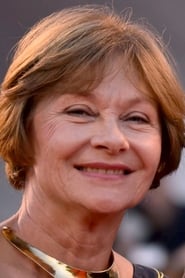 Macha Méril, born Princess Maria-Magdalena Vladimirovna Gagarina on 3 September 1940, Rabat, Morocco, is a French actress and writer, descended by her father from the Russian princely house Gagarin and by her mother from a Ukrainian noble family. She has appeared in 119 films between 1959 and 2007, including roles in films directed by Jean-Luc Godard (Une femme mariée, 1964), Luis Buñuel... Read more