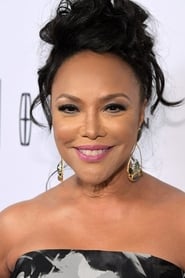 Whitfield began her acting career in television and theatre, before progressing to supporting roles in film. She won an Emmy Award for Outstanding Lead Actress in a Miniseries or a Special and a NAACP Image Award for her performance as Josephine Baker in the HBO movie The Josephine Baker Story (1991). She also won NAACP Image awards... Read more