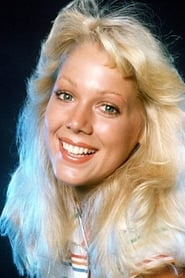 Lynn-Holly Johnson (born December 13, 1958) is an American professional ice skater and actress. After achieving some success as a figure skater in the mid 1970s, she began an acting career, including a Golden Globe-nominated role in 1978's Ice Castles. Source: http://en.wikipedia.org/wiki/Lynn-Holly_Johnson.