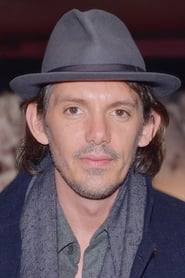 ​.   Lukas Daniel Haas (born April 16, 1976) is an American actor, known for roles both as a child and as an adult. His career has spanned more than 20 years during which time he has appeared in more than 36 feature films, as well as a number of television shows and theater productions.