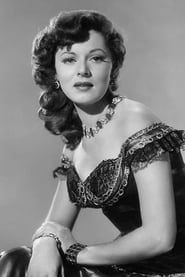 Lorna Gray (July 26, 1917 – April 30, 2017) was an American film actress known for her comic roles, and later as a villainess. She is best known for her roles in Columbia Pictures comedy shorts and Republic Pictures serials. She was known as Adrian Booth since 1945. Although she had a film test at Universal Studios and a brief contract with Paramount Pictures, she made her first big film... Read more