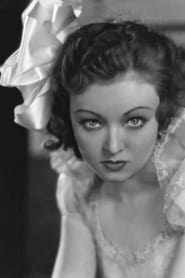 Lona Andre (March 2, 1915 – September 18, 1992) was an American film actress. Born Launa Anderson in Nashville, Tennessee, Andre attracted attention with her first films in Hollywood and was named as one of the WAMPAS Baby Stars of 1932. After winning the Paramount Panther Woman Contest, she was signed to a movie contract by Paramount Pictures. When Paramount did not renew... Read more