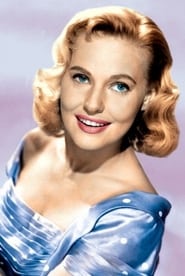 Albright worked as a model before moving to Hollywood. She began her motion picture career with a bit part in the 1948 film The Pirate, and followed it with an important role in the acclaimed 1949 hit Champion. For the next ten years, she appeared in secondary roles in over twenty films, including several... Read more