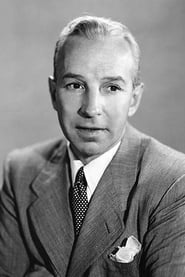 Lloyd Benedict Nolan (August 11, 1902 – September 27, 1985) was an American film and television actor. Among his many roles, Nolan is remembered for originating the role of private investigator Michael Shayne in a series of 1940s B movies.

Nolan was born in San Francisco, California, the son of Margaret and James Nolan, who was a shoe manufacturer of Irish descent. He attended Santa Clara... Read more