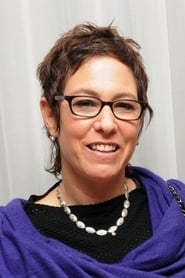 Lisa Cholodenko (born June 5, 1964) is an American film and television writer/director. She is best known for her highly acclaimed 2010 comedy-drama The Kids Are All Right which has been nominated for a high accolade of awards including four Academy Awards, not excluding Best Picture.