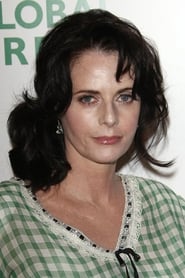 Lisa Blount was an American film and television actress and Oscar-winning producer. Lisa (5' 9" | 1.75 m) was born on July 1, 1957 (Cancer) in Fayetteville, Arkansas, USA as Lisa Suzanne Blount. She has a brother, Greg Blount (who appeared on one episode of American Gladiators (1989) but was injured and unable to participate further). Lisa Blount's second cousin is conservative filmmaker and... Read more