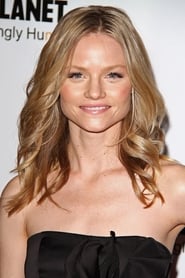 Lindsay Pulsipher is an American actress. She has had several roles in film and television, and is known for her series regular role as Rose Lawrence on A&E Network's The Beast (2009). She joined the third season of HBO's True Blood (2010), playing were-panther Crystal Norris and love interest to Jason Stackhouse.