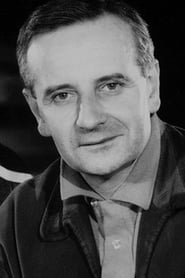 Lindsay Gordon Anderson (17 April 1923 – 30 August 1994) was an English director and film critic, best know for his association with the Free Cinema movement and the British New Wave. He is most widely remembered for his 1968 film if...., which won the Grand Prix at Cannes Film Festival.