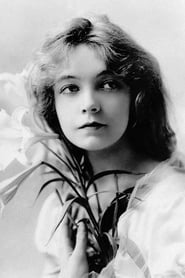 She was a prominent film star of the 1910s and 1920s, particularly associated with the films of director D.W. Griffith, including her leading role in Griffith's seminal Birth of a Nation (1915). Her sound-era film... Read more