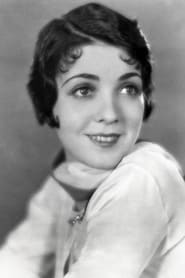 In 1918, she was chosen for a film contract by Hollywood film mogul Jesse Lasky for Famous Players-Lasky Corporation, which later became Paramount Pictures. Her first feature, The Cruise of the... Read more