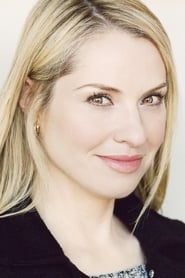 Leslie Erin Grossman (born October 25, 1971) is an American actress. She is perhaps best known for her role as Mary Cherry on the television series Popular and as Lauren in What I Like About You.

Grossman was born and raised in Los Angeles, California. As a youth, she was a cast member on Kids Incorporated. She attended Crossroads School, where she directed plays. She started acting in her... Read more