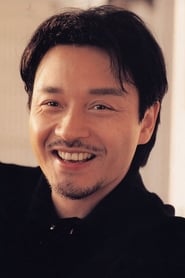 Leslie Cheung (12 September 1956 – 1 April 2003) was a Hong Kong singer-songwriter, actor, film director, record producer, and screenwriter. Cheung is considered one of the "founding fathers of Cantopop" by "combining a hugely successful film and music career." He rose to prominence as a teen heartthrob and pop icon of Hong Kong in the 1980s, with the turning point in his acting... Read more