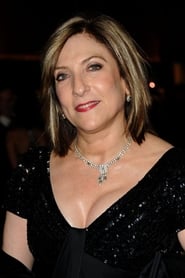 Lesli Linka Glatter is an American film and television director and producer. She began her directing career through American Film Institute's Directing Workshop for Women; her first (short) film "Tales of Meeting and Parting" was nominated for an Academy Award in 1984.