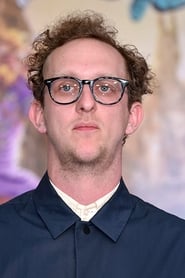 Leo Martin Bill is an English actor, best known for his role as James Brocklebank in the 2006 film The Living and the Dead, as well as The Fall, Alice in Wonderland, and the FX/BBC One drama series Taboo. He is son of actors Sheila Kelley and Stephen Bill.