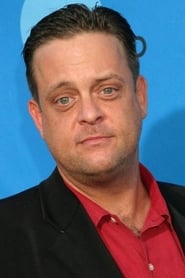 Lenny Venito is an American actor who has made appearances in movies such as Gigli, Men in Black II, and War of the Worlds. Starting in 2006, Venito has been featured in The Sopranos as the character nicknamed "Murmur," who helped shake down actor Ben Kingsley (playing himself) and violently mug actress Lauren Bacall (also playing herself). He also appeared as John, an incompetent mugger, in... Read more