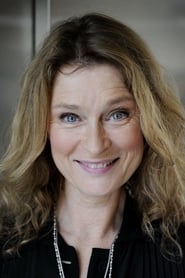 Lena Endre (born 8 July 1955) is a Swedish actress. She was born in Lidingö, Stockholm County, and grew up in Härnösand, Ångermanland and Trollbäcken, Tyresö. She had her breakthrough in the Swedish TV-series Varuhuset and Lorry in the 1980s. Since then she has acted in a number of TV-series and movies, both in Sweden and Norway. She is perhaps best known for her part in the Liv Ullmann... Read more