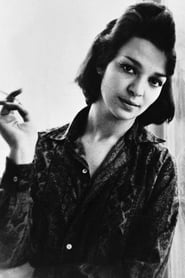 Lelia Goldoni (born 1 October 1936) is an American actress who appeared in a number of motion pictures and television shows starting in the late-1940s, beginning with uncredited cameo roles in Joseph L. Mankiewicz's House of Strangers (1949) and John Huston's We Were Strangers (1949). She costarred on an episode of the British television series Danger Man "Fair Exchange" (1964) with Patrick... Read more