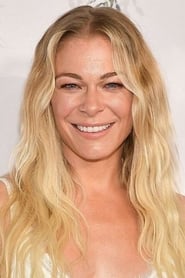 LeAnn Rimes (born August 28, 1982) is an American country singer-songwriter, actress, and author. She is best known for her rich vocals similar to country music singer Patsy Cline, and her rise to fame at the age of 13, becoming the youngest country music star since Tanya Tucker in 1972.

Rimes made her breakthrough into country music in 1996. Her debut album, Blue, reached Number 1 on the Top... Read more