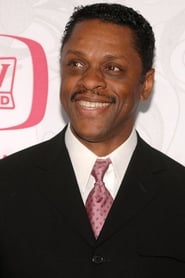 Lawrence's name, at least as shown in the credits of Welcome Back Kotter, was... Read more