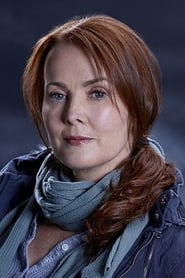 Laura Innes was born August 16, 1957 in Pontiac, Michigan. She was introduced to professional theater by her father, who often took the family to the Stratford Festival of Canada in Stratford, Ontario. With the support of her father, she attended Northwestern University and earned a degree in theater. She went on to appeared in several theater productions before her film debut in Brian De... Read more