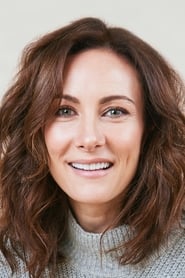 Over the course of her Broadway career, she has received five Tony Award nominations. She played Louise in the 2008 Broadway revival of Gypsy, winning the 2008 Tony Award for Best Featured Actress in a Musical. In 2016 she starred in She Loves Me as Amalia Balash, which was televised.