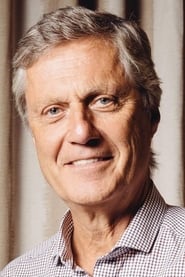 Lars Sven "Lasse" Hallström is a Swedish film director. He was nominated for an Academy Award for Best Director for My Life as a Dog (Mitt liv som hund) (1985) and later for The Cider House Rules (1999). Hallström learned his craft making music videos, in particular for the group ABBA. Since the international success of My Life as a Dog (1985), for which he was nominated for Academy Awards... Read more