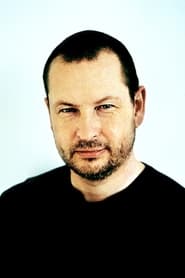 Lars von Trier ( born Lars Trier; 30 April 1956) is a Danish film director and screenwriter. He is closely associated with the Dogme 95 collective, although his own films have taken a variety of different approaches. He is known for his female-centric parables and his exploration of controversial subject matter.

Von Trier began making his own films at the age of 11 after receiving a Super-8... Read more