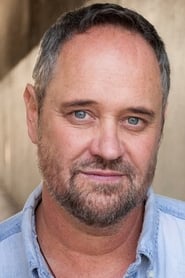 Lance R. Guest (born July 21, 1960) is an American actor. He developed a serious interest in acting in the 9th grade, and he majored in theater while attending UCLA.

Guest has starred in many theatrical films including his role as Jimmy alongside actress Jamie Lee Curtis in the film Halloween II and also starred in I Ought to Be in Pictures. His most notable role is in the 1984 science... Read more