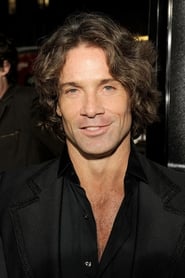 Kurt Wimmer (born 1964) is an American screenwriter and film director.

Wimmer is of German descent, he attended the University of South Florida and graduated with a BFA degree in Art History. He then moved to Los Angeles where he worked for 12 years as a screenwriter before making his 2002 film, Equilibrium. Although he is credited as the director of the 1995 film One Tough Bastard (a.k.a.... Read more