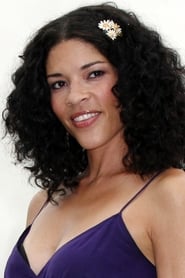 Klea Scott (born December 25, 1968) is an Panamanian-Canadian actress, known for her roles on television. She starred in the short-lived CBS police drama Brooklyn South (1997–98), and later was cast as Emma Hollis on the Fox television series Millennium for its third and final season. From 2005 to 2007, she starred in the CBC Television crime drama Intelligence.