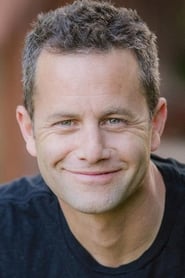 Kirk Thomas Cameron (born October 12, 1970) is an American actor best-known for his role as Mike Seaver on the television situation comedy Growing Pains (1985–1992), as well as several other television and film appearances as a child actor. In the 1980s and 1990s, Cameron appeared in dozens of television shows and in the films Like Father Like Son and Listen to Me.