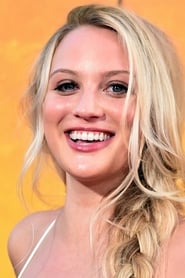 An American actress. She is best known for her role in the 2012 comedy film Project X. The youngest of four children and started her career doing modeling and commercials in nearby Houston. After doing some month-long stunts in Los Angeles, she moved there permanently with her mother. Her first name was given because her parents expected her to be a boy, her middle name Bliss is her mother's maiden name.