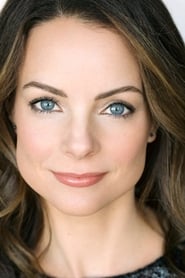 Kimberly Williams-Paisley (born September 14, 1971) is an American actress and director, who is perhaps best known for her co-starring role on the ABC sitcom, According to Jim, as well as her breakthrough performance in the popular comedy film, Father of the Bride, for which she was nominated for several awards (along with its sequel, Father of the Bride Part II).

Throughout her acting... Read more