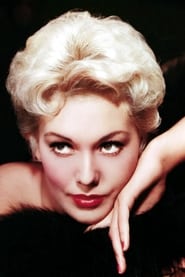 She began her career in 1954 after signing with Columbia Pictures. There, she became a successful actress, starring in a string of movies, among them the critically acclaimed Picnic (1955). She later starred in such popular successes as The Man with the Golden... Read more