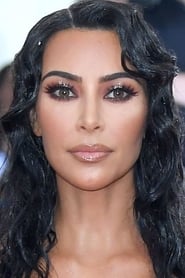 Kim Kardashian West is an American socialite, television personality, model, and actress. She is known for her E! reality series that she shares with her family, Keeping Up with the Kardashians. Her prominence has increased as 2011 with the premiere of the second spin-off of the series. In 2010, Kim, along with her sisters Kourtney and Khloé, released an autobiography, Kardashian Konfidential.