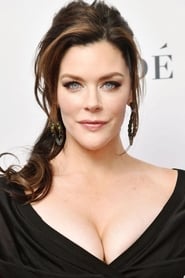 Kim Director is an American actress best known for her work in films from director Spike Lee, including Inside Man and the Netflix series She's Gotta Have It. Kim played the character Shay on HBO's The Deuce from David Simon & George Pelecanos. The Deuce stared James Franco and Maggie Gyllenhall. Kim was raised in Pittsburgh, Pennsylvania and went on to attend Carnegie Mellon University as an Acting/ Music Theater major.