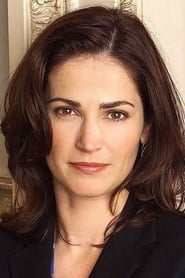 Kim Delaney (born November 29, 1961) is an American actress known for her starring role as Detective Diane Russell on the ABC drama television series NYPD Blue, for which she won an Emmy Award. Early in her career, she played the role of Jenny Gardner in the ABC daytime television drama All My Children. She later had leading roles in the short lived TV drama Philly, part of the first season of... Read more