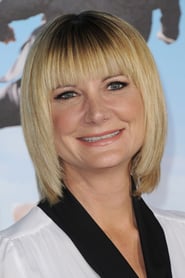 ​.   Kerri Kenney-Silver (born January 20, 1970) is an American actress, comedian, singer and writer best known as a cast member on MTV's The State and for her role as Deputy Trudy Wiegel on the Comedy Central series, Reno 911!.