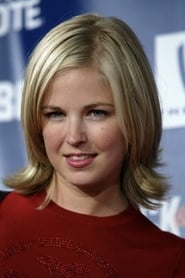 Keri Lynn Pratt (born September 23, 1978) is an American actress of film and television. She is well known for her role of Missy Belknap on Jack & Bobby or as Dee Vine in Drive Me Crazy, which was her debut role.

Pratt was a student at the Hampstead Dance Academy, and after graduation began her career at the Broadway Dance Center. She has guested on such series as CSI: Crime Scene... Read more