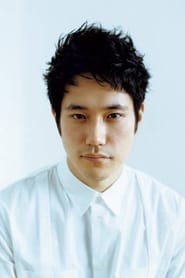 Kenichi Matsuyama (松山 ケンイチ, Matsuyama Ken'ichi, born March 5, 1985) is a Japanese actor. He is known for his affinity for strange character roles, and he is best known internationally for playing L in the 2006 films Death Note, Death Note 2: The Last Name and L: Change the World in 2008, as well as voicing Gelus in the Death Note animated adaptation. He was cast to play lead... Read more