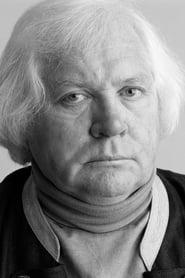 Henry Kenneth Alfred "Ken" Russell (3 July 1927 – 27 November 2011) was an English film director. He is known for his pioneering work in television and film and for his controversial style. He has been criticized as being over-obsessed with sexuality and the church. His subject matter is often about famous composers, or based on other works of art which he adapts loosely. Russell began... Read more